Jason Miyares is a well-known figure and civic leader in the Hampton Roads community. He is an experienced attorney with a background in commercial and residential real estate and extensive time in the courtroom. Jason previously served as a former prosecutor (Assistant Commonwealth’s Attorney) for the City of Virginia Beach, Miyares worked to keep our most violent criminals off our streets and our families safe. He handled over 600 cases and had over a 90% conviction rate during his time as a prosecutor.

Currently, Jason Miyares also represents the 82nd District (Virginia Beach) in the House of Delegates in the Virginia General Assembly where he serves on the House Courts of Justice Committee, Courts of Justice Civil Subcommittee and the Privileges and Elections committee. He is also a past lecturer for the Virginia Beach Bar Association Continuing Legal Education (CLE) courses.

He lives in the Great Neck area of Virginia Beach, with his wife Page Atkinson Miyares and their three daughters. 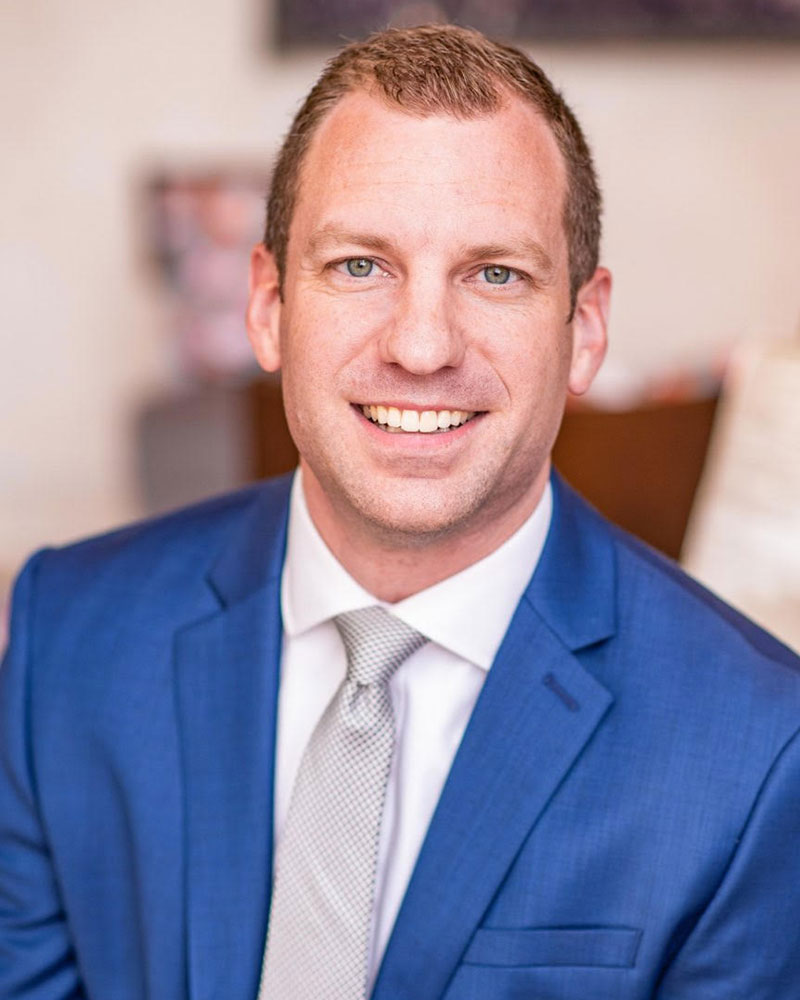 Hanger Law's attorneys will take the time to understand you and your specific legal needs.
Book a Consultation
(757) 351-1510